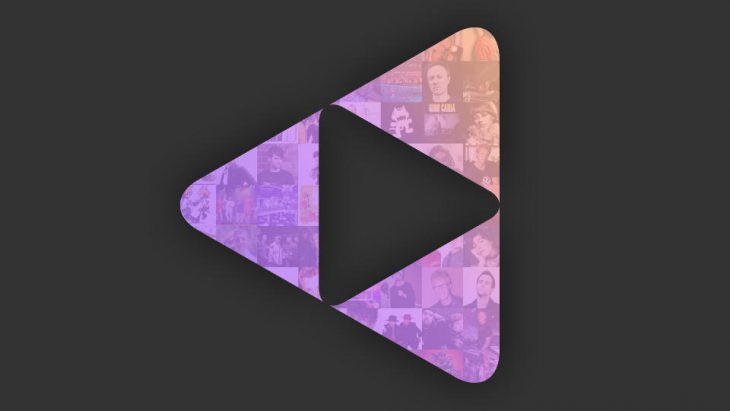 Why Pay for Music You Already Own?

Spotify, Amazon Music, Google Play Music and Apple Music all allow you to stream music, but why should you pay for those when you already have your own music collection? One option is to use Subsonic, Madsonic or even Plex, but what I don’t like about those is that you have to leave your computer on 24/7 and stream your collection from there. Instead, why not stream the music you already own? With Astiga, you can do just that.

Stream Your Own Music

That’s where Astiga comes into play. It’s a service that can connect to several “cloud” services like Dropbox, pCloud, Google Drive and more and play your music from there. What makes Astiga even more special if you pair it with pCloud. You can just store your music there with no syncing require (though that option is there if you want it). What I like about that is I have over 650 GB of music that’s not taking up space on my computer like it would if I used Dropbox or Google Drive. You can read more about pCloud here.

I’ve been building a FLAC collection and I’ve been looking, for a while, a way to stream my FLAC collection. Most, pretty much all services only stream lossy music, the only exception (that I know of) is Subsonic. It almost left me to wonder if it was still worth it to stay with the FLAC format. I don’t have to worry any more because Astiga does support FLAC and actually streams your music in its native format. Astiga also supports MP3 (obviously), OGG, AAC, M4A and much more.

Astiga has both a web player and apps for your phone. They have a native Android app and also support the Subsonic API, so that any app that works with Subsonic should work with Astiga also, which includes Apple iPhone apps.

Astiga has both a free plan and a premium plan. The free plan is a pretty capable plan and doesn’t even include ads! You could probably get by just fine on the free plan, though the premium plan does include some extra perks. One of the biggest drawbacks to the free plan is that you can only sync your music every three days. Buying a premium subscription helps remedy this by allowing you to manually sync anytime and also includes an automatic sync. You also get other benefits like faster syncing times, podcast support and a nice feature called Vibe that creates playlists for you automatically. Premium costs just €4 a month, or $4.41 US.